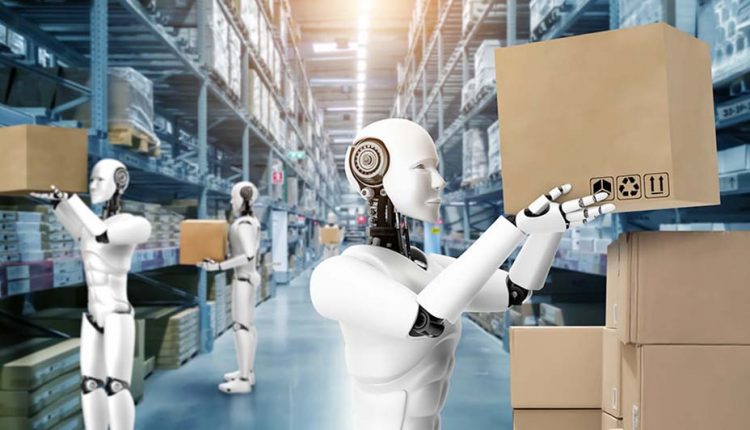 4 industries are on the verge of being changed by technology.

In management classes, the buggy makers at the turn of the last century are often used as an example of a common mistake companies make when their industry is changing.

Those who realised they were in the business of moving people around switched to cars. Most of the other businesses that thought they only sold buggies went out of business when their customers switched to cars but they didn’t.

After the fact, it seems obvious, but at the time, most buggy makers, horse sellers, and blacksmiths went out of business, so it wasn’t obvious at all.
In the case of self-driving cars, we might move away from owning cars and instead use a service like Uber to get a car when we need it.

But going further, with services like Zoom and eventually the metaverse expanding the idea of holoportation, along with drone delivery and the pandemic, will we even need cars as much, or at all, in the future?

Let’s talk about some of these big tech changes that are coming. Then we’ll end with my product of the week, a head-mounted display from TCL called the Nxtwear Air that could be this year’s must-have gadget. 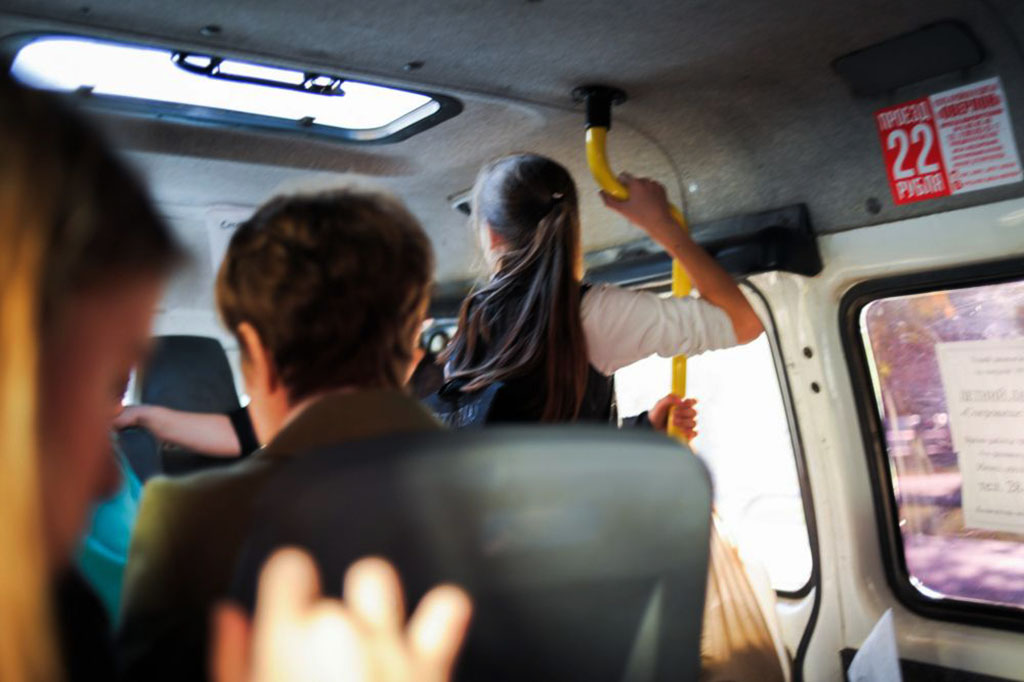 Before the pandemic, cars were the most common way for people to get around. Air travel, walking, and even motorcycles were mostly in different categories. But as more people use video conferencing and collaboration tools like Zoom, Teams, and Webex, the need to travel for business has gone down a lot.

This year at CES, Portl and La Vitre showed how you can virtually visit family and friends, and a solution from ARHT Media called Holopresence showed how you can speak at any remote event without leaving your home, but still look like you are there.

Even though we are still used to travelling, the pandemic is forcing us to think about our safety and seriously think about not travelling. We don’t really have to go to the store anymore because there are more ways to get things delivered. Because of Covid, our doctors meet with us remotely more often, and we can avoid going to malls and department stores by using services like Amazon and eBay.

When cars can really drive themselves, why will we need one for the few times we need to leave our homes? Just call the car service, and a self-driving car will come to your door and work a lot like an elevator in a high-rise building. Since you don’t need an elevator, why do you need a car?

A lot of the car designs at CES looked more like rolling living rooms than cars, and some of them were pretty ugly. But so are elevators, and the way they look doesn’t seem to bother us as much as it used to bother us about those old yellow taxis and buses.

Also, we haven’t even talked about flying cars or drones that can carry people, both of which are getting better and better very quickly. Once cars can drive themselves, we won’t need professional drivers or driver’s licences because people won’t be behind the wheel.

The movies and TV 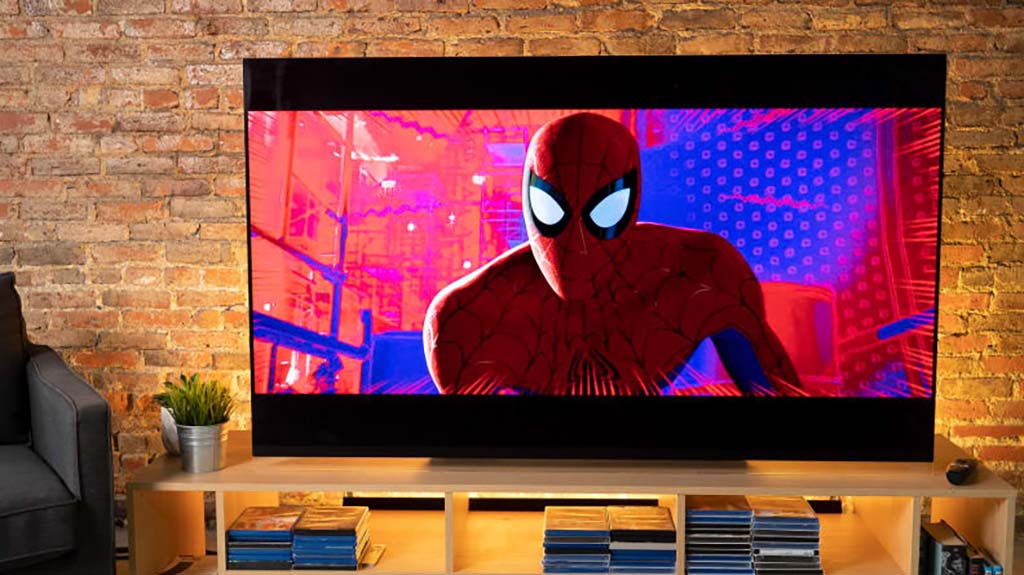 NPC is a term used in video games to describe a non-player character who follows a set script. But don’t actors and background actors do that? Soon, it might be much easier to programme an NPC to appear in a movie and much cheaper than hiring a person to turn a script into a realistic version of the character.

Actors can get sick, have behaviour problems, or get into trouble off screen, which can lead to them being fired, and each time you use them, they cost more. Most movies today are made with computer graphics, and it is much easier for a computer-generated character to move around on a virtual stage than it is for a real person.

It’s not just the acting anymore. AI can now help with writing scripts. Virtual players don’t need to be fed or hired, and with a digital movie-making engine, it’s easier to rewrite the script and digitally reshoot a scene with digital characters than with real people when you’re fine-tuning the result.

Studios like Dust are already making fairly high-quality content with digital tools that are much cheaper, and more and more movies are using rendered people as extras in scenes that used to need real people.

So, do we replace movie directors, writers, actors, extras, camera people, and the rest of the movie staff with a few programmers and advanced artificial intelligence? The end result is still a movie, and content-hungry services like Netflix and Amazon are always looking for more. I think that before this trend is over, video game studios could easily replace movie studios. 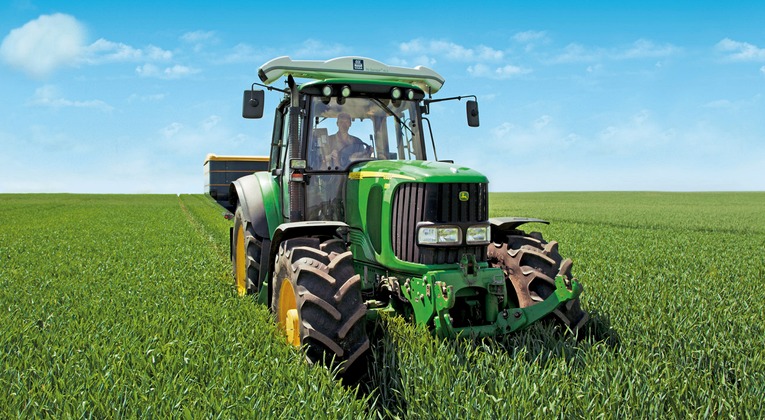 Traditional ways of farming are becoming less useful because the climate is changing. We are switching to warehouse farms, which can grow a lot more food on a lot less land and are much closer to customers in cities.

Robots and self-driving machines are being used more and more on farms like these to save money, prevent contamination, and work on a scale that most traditional farms can’t match.

We are also making healthier and more tasty alternatives to beef, chicken, and other animal protein sources for ranchers.

Not only should these changes be more reliable when the weather changes quickly, but they could also be better for the environment because you no longer have to clear rain forests or eat other animals. Some of the animals we eat make a lot of methane gas, which is a big part of why the climate is changing.

Does this mean that farming will become like making things, especially when we start printing food with 3D printers? The farm of the future might be nothing more than a factory. 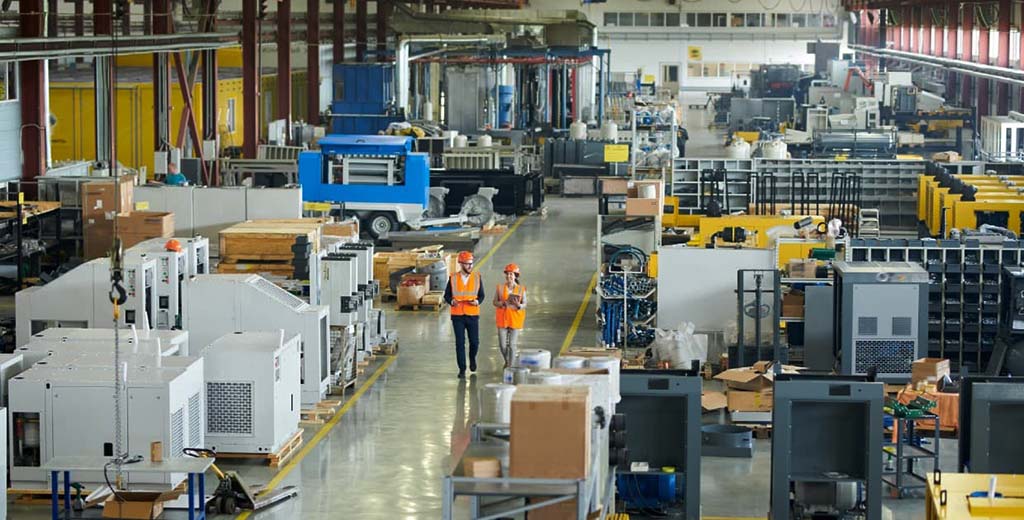 Warehouses and factories are changing because robots are being used more and people aren’t needed as much. With more automation, factories become more like big 3D printers that can make both mass-produced items that are the same every time and custom items that cost much less.

If a factory is fully automated, is it still a factory? Or are they just big machines that 3D print the things we want when we want them and ship them using the growing number of self-driving cars and drones that can carry packages?

Fully automated 3D printing factories should have fewer shutdowns, be less affected by inflation slowing their growth, and be better able to meet temporary demand using a just-in-time manufacturing model. Also, since these automated factories will use 3D printing as part of their process, they can be smaller, closer to where the work is done, and probably less likely to be affected by logistics problems.

The Benefits of the Metaverse Standards Forum

How does crypto stake work?

What Is PCNOK: Purpose, Benefits, And Additional Advantages